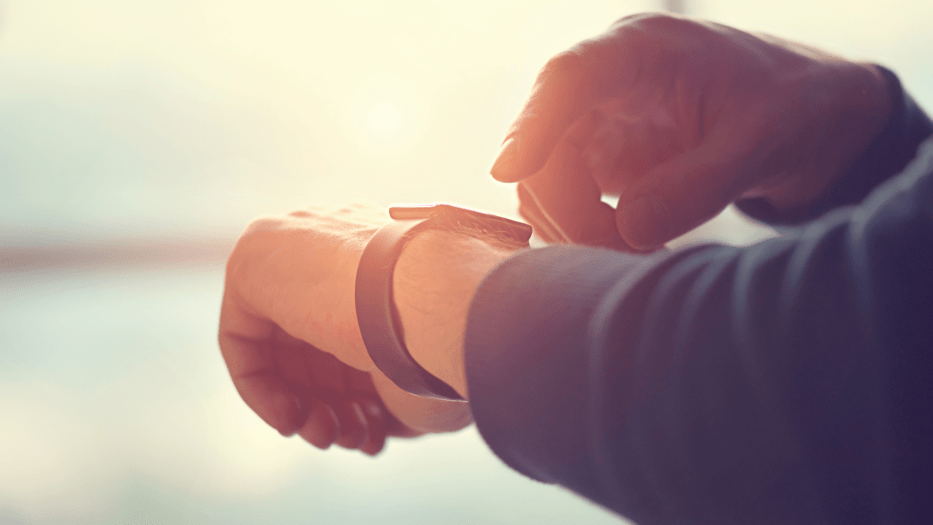 With 10-gigabit connection speeds, ultra-low latency, and unrestricted capacity, what possibilities will be unleashed for advertising with the introduction of 5G?

If you believe the hype, we are on the verge of a technological revolution and although 5G will require a significant infrastructure investment before it’s fully realized, it could change the way we connect with the consumer.

Mobile network Three is already boasting that it is the only provider offering ‘real 5G’ and to celebrate is to launch the worlds first holographic 5G ad at its live event in London this week.

Even President Trump has somehow realised its potential, Tweeting:

“I want 5G, and even 6G technology in the United States as soon as possible. It is far more powerful, faster, and smarter than the current standard. American companies must step up their efforts, or get left behind. There is no reason that we should be lagging behind.”

But don’t let him put you off.

So, what the hell is it?

There are a lot more questions than answers at the moment when it comes to 5G, so for those not in the know put simply, 5G is the fifth generation of mobile broadband that will eventually replace, or at least augment your 4G connection.

5G will enable a huge increase in the amount of data transmitted over wireless systems. According to some predictions, this could be up to 100 times faster than 4G.

This massive step forward in connectivity will allow low latency, super-fast speeds and super stable connections, which in turn will change the way we interact with our smartphones, connected home devices, your car, even your workplace.

How could this affect advertising?

Ever get fed up of slow load times? Well, with 5G that will be a thing of the past. With loading and buffering time to be vastly reduced, consumers have higher quality content and generally more innovative ads. It will open up access to more rural areas, improving reach for digital ad campaigns and in turn more data for personalisation. People, in general, will be connected for longer and spending more time watching video overall.

Although AR is not in any way new, it relies on immersion for it to work and augment our perception of the physical environment around us, any lag or connection issues would break that experience. With 5G’s low latency, this could finally bring AR fully to the mainstream and not just restrict it to catching Pokemon.

Similar to AR, VR relies on stable connections and low latency to make the VR experiences more accessible, more reliable, and, importantly, more immersive. As of yet, it hasn’t realised its full potential, which in part has been the inaccessible prices of the technology but also by the lacking connectivity.  VR apps currently get hindered by network performance but with 5G it will be able to handle more devices at the same time. This is not only great news for gaming and entertainment but the implications for other industries to enhance their consumer’s experience (such as retail) could be huge.

DOOH (Digital Out Of Home) Advertising

Interactive and self-aware signage is already a thing but will be massively fast-tracked with 5G connectivity. This will enable ads to be connected to location mood, weather, need and ultimately be less annoying and add value to the consumer.

This will mean that brands can interact with customers and products in physical spaces with much greater effect.

A great current example of this is the Cannes Lions award-winning British Airways’ ‘Magic’ billboard, which points out the location and flight number of real aircraft flying overhead. 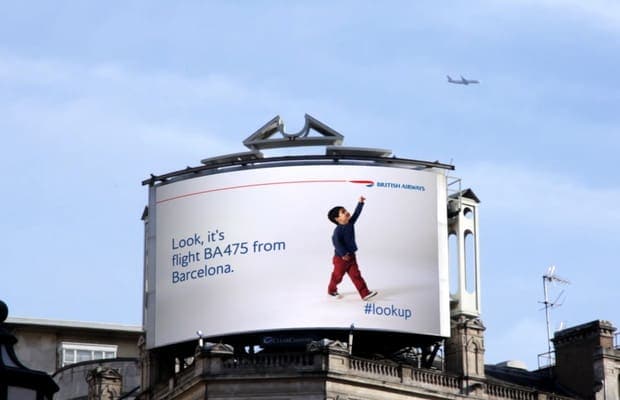 Although we’re not there yet, Blade Runner’s 2049’s “You look lonely” scene is a clear (if not a bit risqué) example of how 5G and AR capabilities can one-day make interactive and engaging billboards come to life.

When ideas can move at the speed of light, can we still make a big impact? Maybe that’s a question for another day and another blog but as President Trump says, “there’s no reason that we should be lagging behind.”

Next article Less Is Better