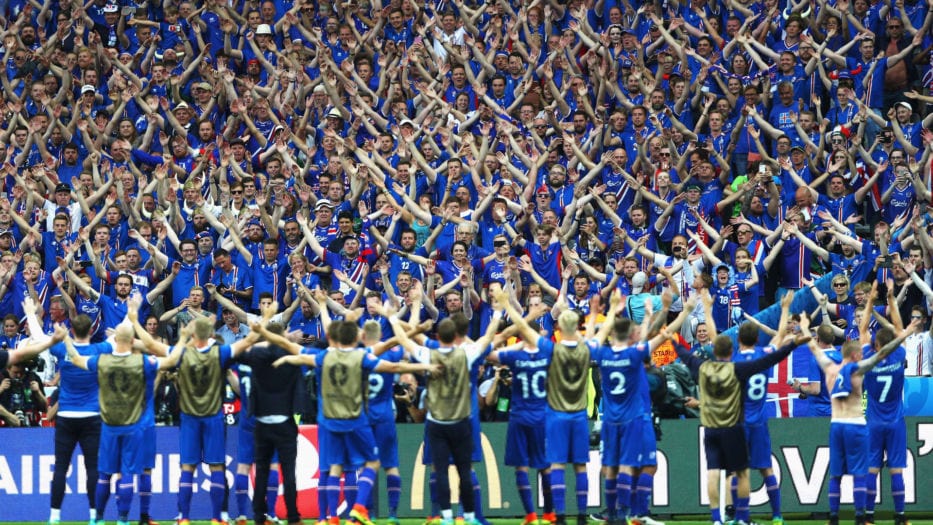 So we’ve got a fair few football fans in our studio (the Leeds fans are especially buoyant following their recent return to top-flight football) and at the beginning of a new season brings the player signings, club sponsorship deals and new kit reveals. Basically, there’s a lot of activity for football clubs to shout about in their marketing and clubs aren’t short of followers across their social channels so we’re treated to lots of social marketing content.

We thought it’d be the perfect time to cherry-pick a few that have caught our eye recently…for good and bad reasons.

How does a compliment sandwich work again? Start with something positive before getting to the sour stuff? Let’s do that.

This is a little bit of a cheat as it’s not specifically a football club, but recently the Icelandic National Football team have rebranded and we’re big fans. The new brand marque alone has our designers salivating. At a glance it looks like a symbol wrapped in years of heritage. It’s beautifully balanced with an overall simplicity yet intricate detail. On closer inspection, you see there are four characters (giant, bull, dragon and eagle) which are a nod to the Icelandic mythical guardians – and that’s when you have that “oh that’s cooooool” moment. 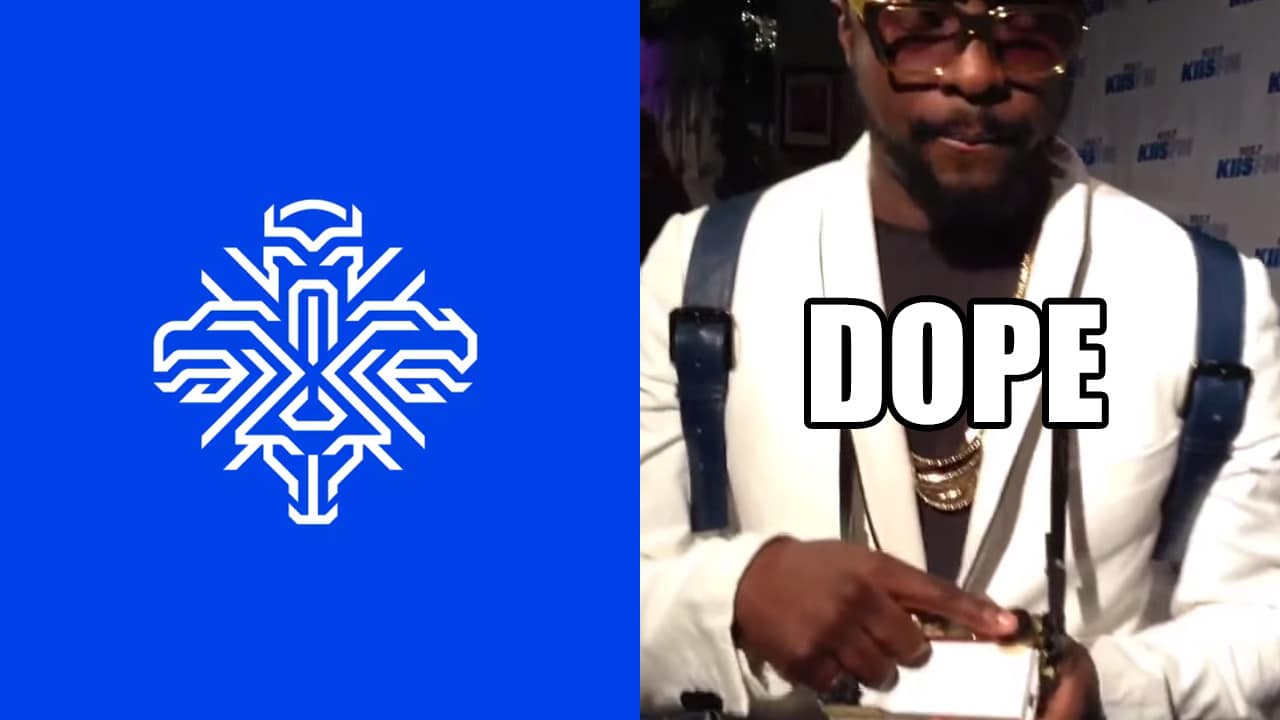 Anyway, I’m not actually here to go on about that marque. What we’ve really loved is some of the promotional material produced to support the launch of the rebrand. This brings me on to the challenge that I think football clubs have with their marketing: who are their audience?  Are they grown ups, kids, men, women? It’s all of them. Are they targeting the fans who come to the stadium each week or people all over the world watching ‘their team’ on TV? – both? It seems that the ones that resonate with me seem to be tapping into the core of their brand personality for inspiration rather than the audience. One thing I’m sure of is that this new Iceland rebrand knows exactly what it’s going for. For me, this video is just the right amount of ‘take this seriously (but not that seriously)’ with a sprinkle of Game of Thrones for good luck. Just check it out:

Ok, so now on to something else that definitely caught our attention. This comes from the ‘Royals’ themselves: Reading FC. I think you just need to watch it…

Now… I will start by saying that this is a few years old, but it still seems to manage to keep making its way into our social feeds so we can’t ignore it. I keep watching this video and trying to figure out what they were going for. I’m getting a strong ‘Eurovision song contest’ vibe from this and that’s not a good thing. Also, at some point does a girl randomly give a yellow card to nobody? Who is this woman singing? Is she a well known Reading fan? I don’t know about you, but I’m not convinced any of those fans have ever eaten a Ginsters pasty at the Madejski Stadium on a cold Wednesday night. And be careful you don’t listen too many times, that melody sticks. I get that I may not be the ‘target audience’ for this, but I’m still a human with audio and visual sensory organs. This is certainly not ‘dope’, sorry Reading.

I think that things like this just come from a classic case of lacking a strong brand identity.  I would guess in this case that the creative team in charge of producing this masterpiece were given a very loose brief – which was open to lots of interpretation and therefore terrible suggestions can slip through the net as long as they seem to ‘meet the brief’. Look, we all have a howler every now and then, but if we can’t have a giggle once in a while what can we do?

To make Reading feel better about this, it could have been so much worse:

Next article Setting the foundations