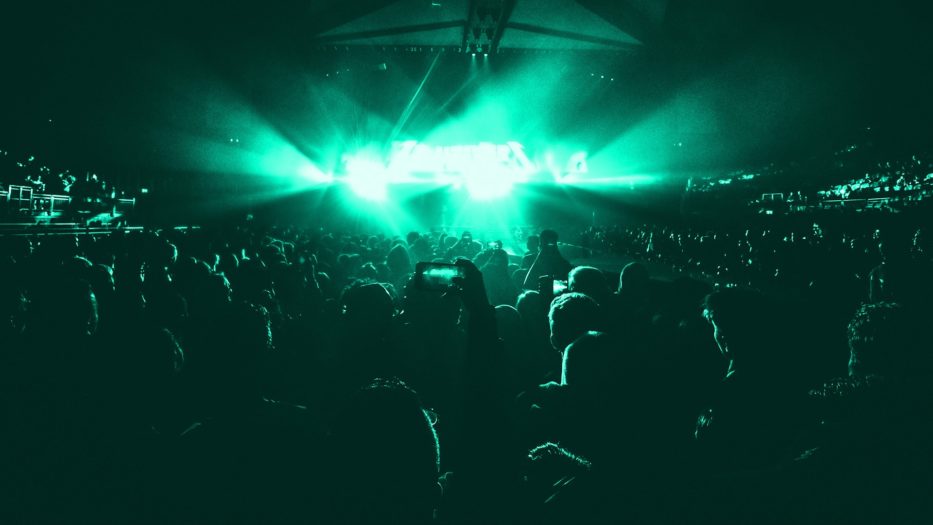 In the digital world, shouldn’t we all be questioning whether there’s a better way to do this?

We’ve got a few gamers amongst the Tall ranks, so It’s probably no surprise to people who know us that there was quite a bit of excitement recently when Sony’s new Playstation 5 gaming console was finally shown to the masses following a long period of teasing by the entertainment giants.

OK, let’s put aside the fact that many of us thought that it looked like an oscillating floor fan as we’re not actually going to talk about the console at all. What made this reveal different from all the others they’ve done in the past is that it was a completely digital event. 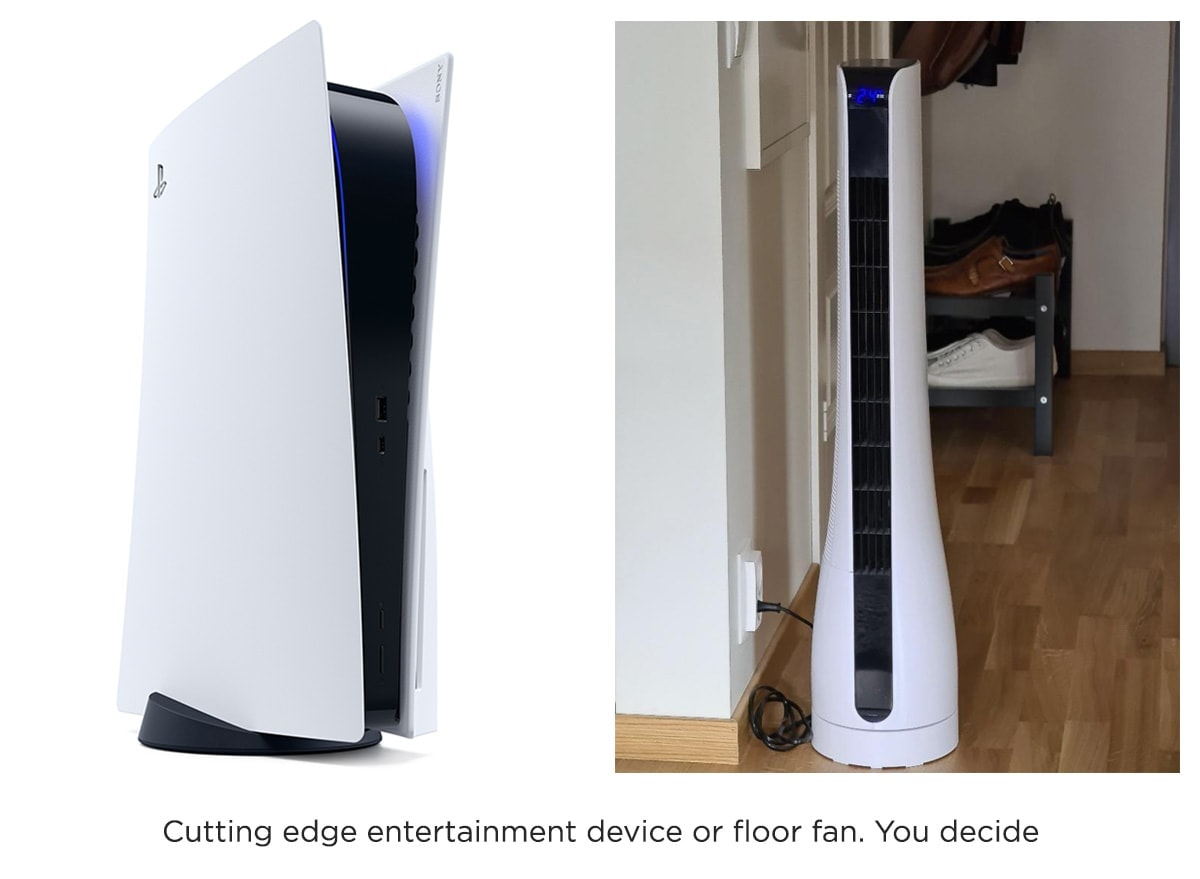 In any other year there would be a few thousand audience members made up of the press, a bunch of avid fans to, you know, add some screams and don’t forget the ‘influencers’ (did I really just use ‘influencer’ seriously?). These would be packed into an auditorium and treated to an incredibly over-the-top audiovisual experience with a stage screen so large it would make an IMAX feel shy. But no…Not this year.

I think we all know the answer as to why: *cough* Covid *cough*. What actually took place was a pre-recorded & produced version of the event which just used some standard ‘piece to camera’ segments from important Sony folks along with videos, trailers and gameplay clips which Sony ‘streamed live’ on their YouTube channel. 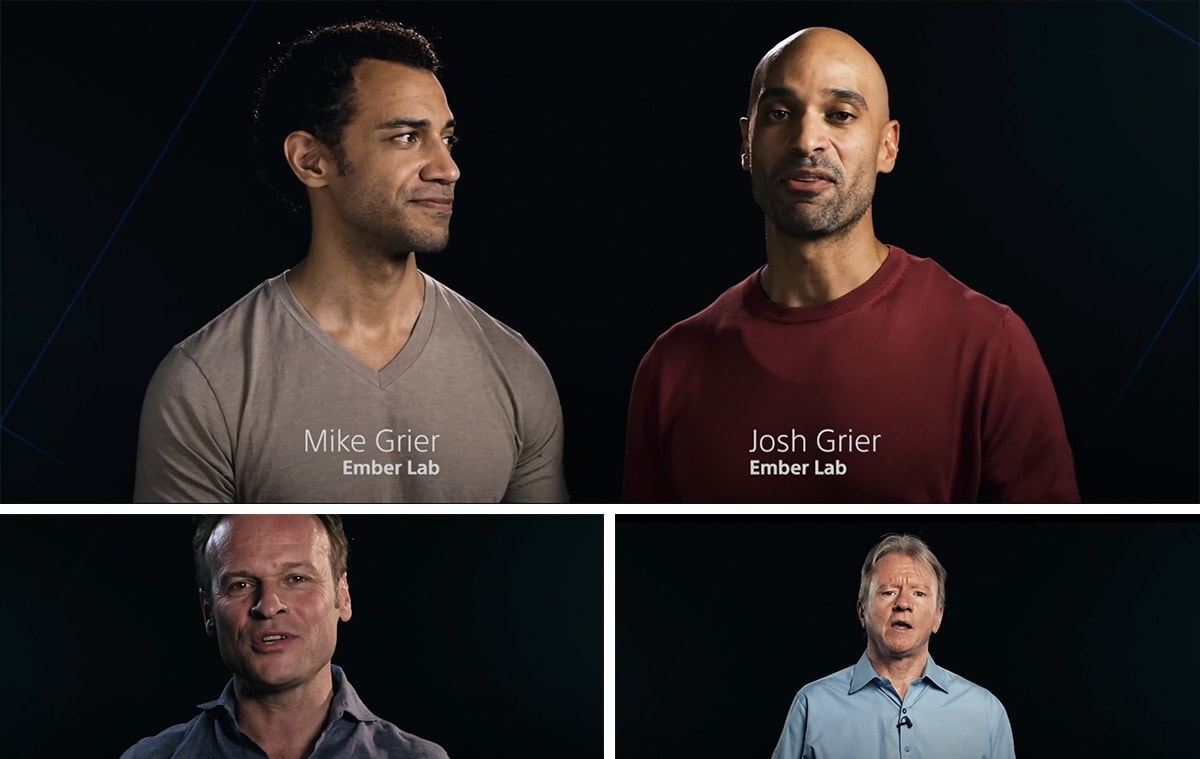 But it worked fine. It was actually better than fine, it was great. We’re part of the 99.9% of people who aren’t ‘in the biz’ to attend the reveal event anyway. Watching an online video of the event is how we’ve been used to seeing the event all along. To pretty much all of us, it didn’t make any difference whatsoever. The viewing figures of the event on YouTube certainly don’t suggest that it got any less exposure – and I’m pretty sure that it will have saved a ridiculous amount of money for Sony to do it this way – I don’t think those IMAX screens come cheap.

It seems that even without the Covid-19 pandemic ‘forcing our hand’ into harnessing the power of digital, people and even big companies like Sony are seeing that you can now question whether there’s a better digital solution.

One other standout example is that for two years running, Sony has skipped attending the E3 consumer electronics show in favour of running their own event and publishing it on their own digital channels. If you’re not aware, E3 (or Electronic Entertainment Expo) is (soon to be ‘was’) the biggest and most popular video game press event in the world. It has always been the Wembley of video games. Show your game at E3 and you’ve made it big and for many years it was the only way for the likes of Microsoft, Sony and Nintendo to promote their games to the public. They needed the press to shout about their games.

Not anymore. Welcome to the digital age, where a company like Sony can now just release a single video on YouTube and we’ll all get the same exposure.

Also, it’s been funny to see how the press has adapted. Turns out they didn’t need the ‘event’ format either. The various press channels have still run the same stories and features on the news just as always. They’re probably relieved they didn’t have to send journalists halfway across the world to attend the event.

I guess the takeaway thought is that more than ever we should start questioning whether traditional ‘physical’ marketing events could move to a digital-only approach and still achieve the same marketing impact we want to make in a much more cost-effective and efficient way.

Next article Practice what you preach - Thinking Matters