The Fédération Equestre Internationale (FEI) is the international governing body of equestrian sports. It promotes equestrianism in all its forms and encourages the development of equestrian disciplines throughout the world.

The 2016 Olympic games in Rio was a huge stage for FEI to showcase equestrian sport to a much wider audience. In what can be perceived as a complicated and intricate sport, FEI was keen to share the intense thrills of top tier equestrian competition with a campaign that highlighted the unique position they occupy in the world of sport.

As creative lead for the campaign, we created a single idea to communicate the uniqueness of equestrian sport. An idea that anyone would understand, in any culture, in any language. It needed to convey a key insight we discovered about the sport: the relationship between rider and horse.

TwoHearts communicates the unique essence of the sport in a simple and meaningful way which translates across all markets and territories identified in the campaign, namely Brazil, China, Japan, Russia and the USA. TwoHearts can be interpreted or adapted to suit a range of messaging: personal and professional; physical and emotional; cultural and spiritual.

The total worldwide engagement count on the campaign’s social platforms was 8,048,932, this included likes, comments, shares and retweets.

The FEI brand during the campaign saw an impressive 213,628,334 impressions counted across display and social media.

We also helped grow their social channels by adding 202,262 followers. 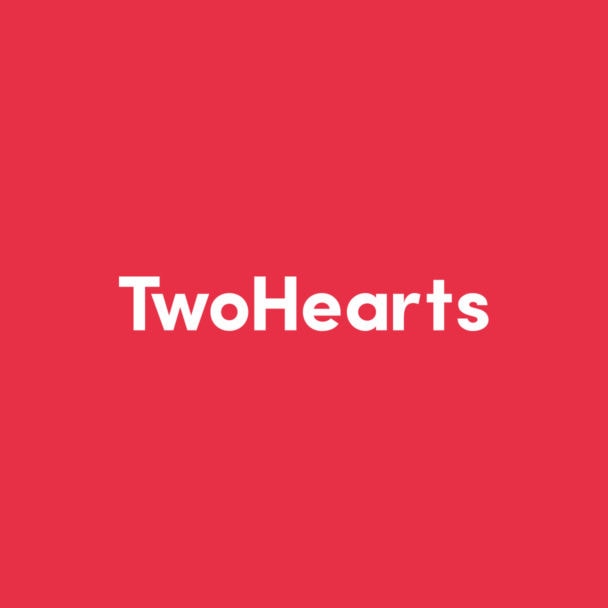 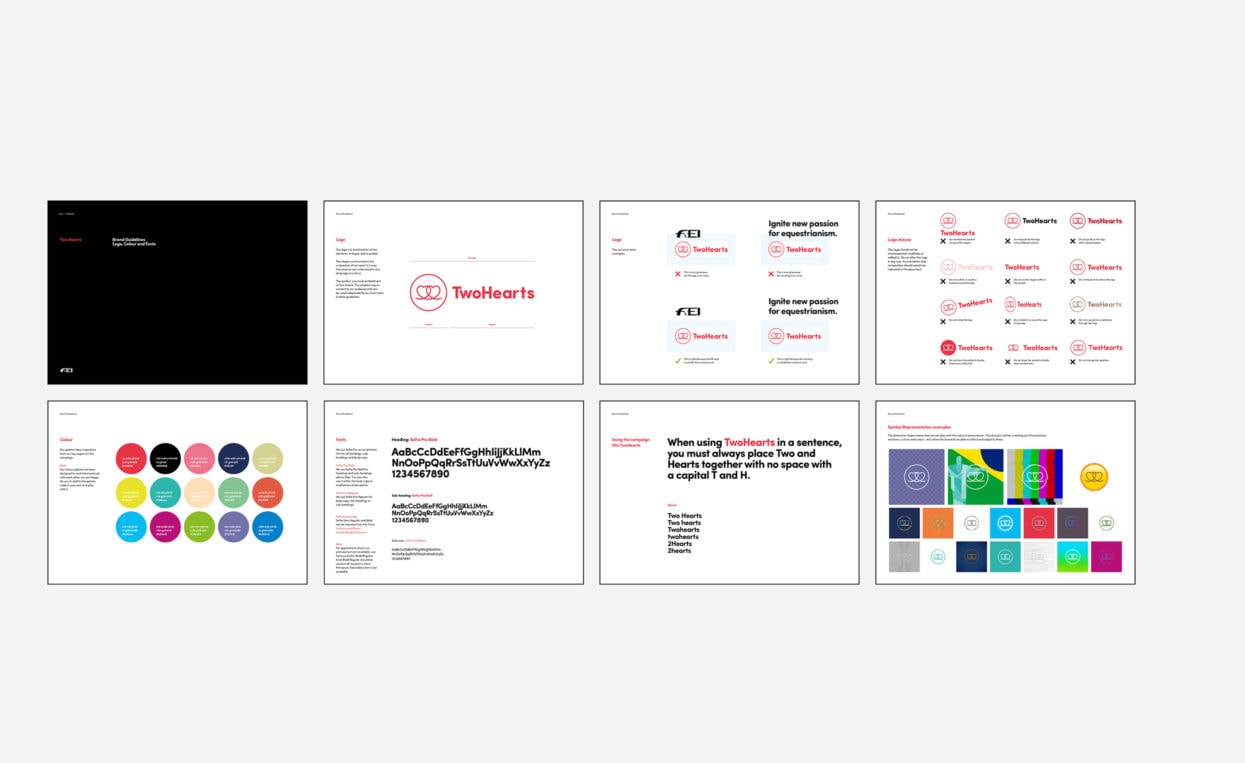 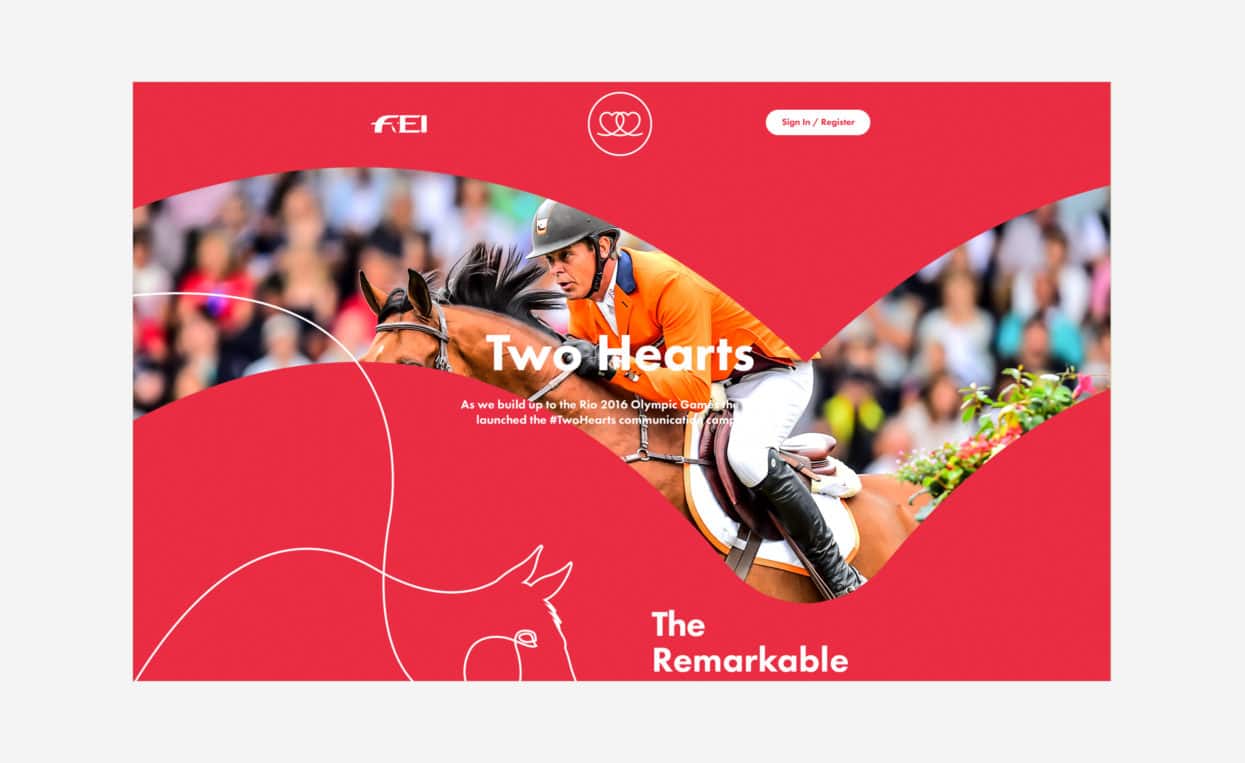 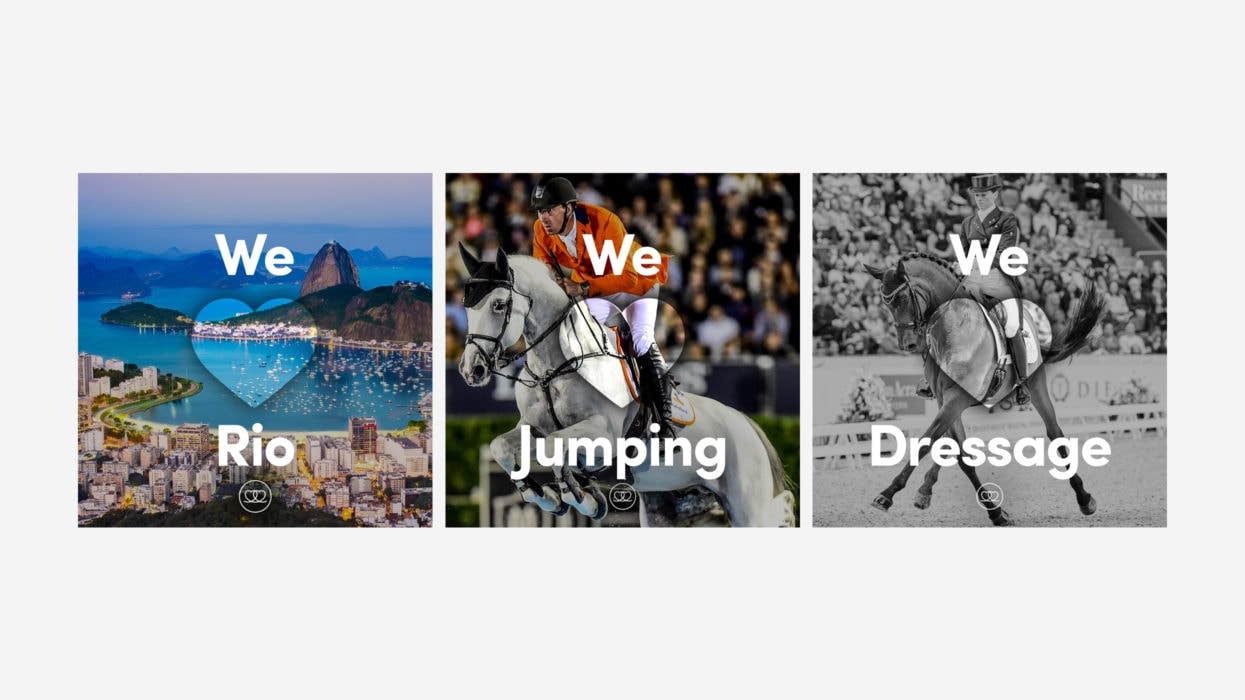